Azerion and Spinnin Records team up to bring you a virtual Spinnin Sessions in Hotel Hideaway! 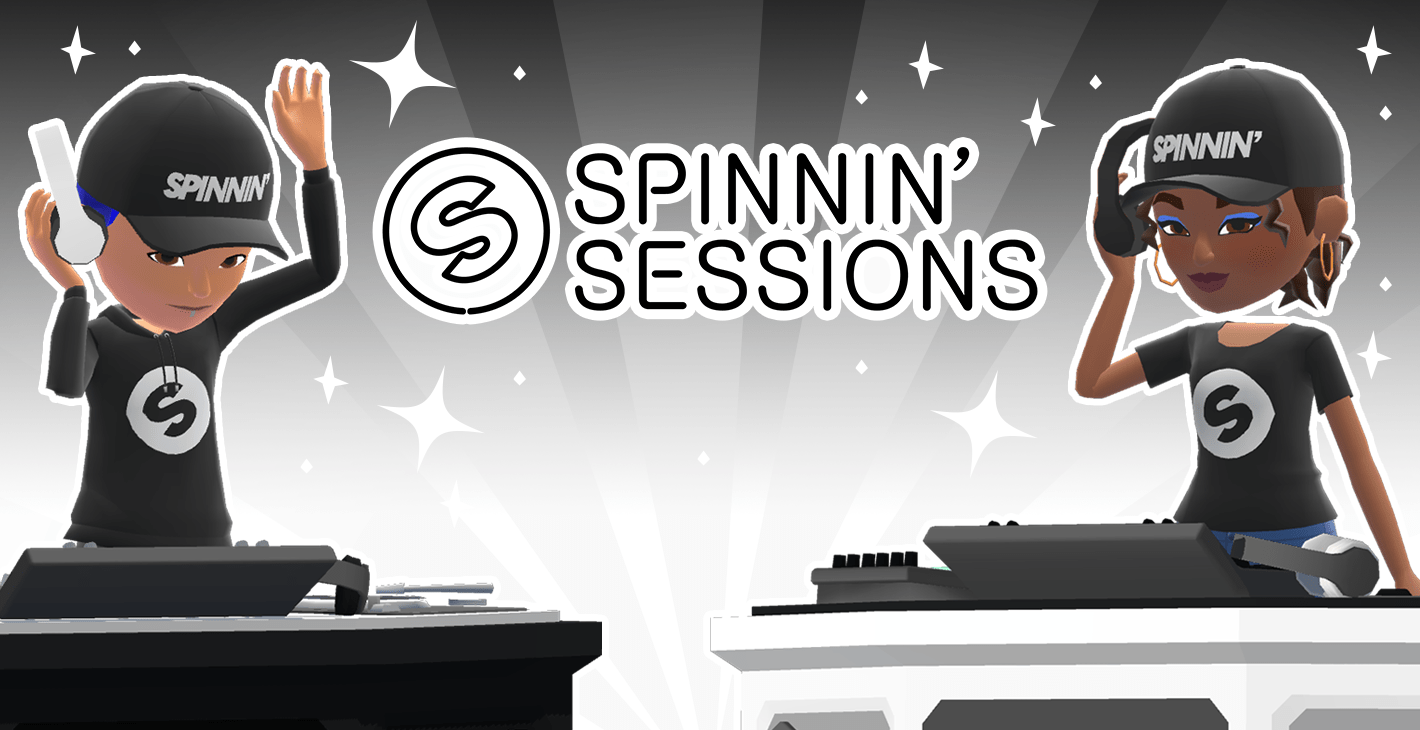 Custom mix of the latest dance hits from Spinnin’ Records gets Hotel Hideaway players into the holiday spirit today!

During the first Spinnin Session, Hotel Hideaway players can listen and dance to an exclusive 15-minute mix featuring some of the latest hits from various artists released by Spinnin Records. The party will be broadcast at 4pm in four international timezones (CET, PDT, EDT and GMT+7). Additionally, attendees will receive a special pin that they can show off to their fellow Hotel Hideaway players.

“This is the perfect opportunity for Hotel Hideaway users to get into the holiday spirit with an exclusive dance party with their friends from around the world, on their mobile devices, for free!” said Jurriaan van Teunenbroek, VP of Games and Content at Azerion.

Hotel Hideaway is a 3D social virtual community full of opportunities to meet new people and make new friends. With over 17.5 million users worldwide and approximately 800,000 monthly active users on average, Hideaway is a lively and vibrant world full to the brim with social adventures and fun activities! Listen to the music you love in the game’s virtual Concert Venue and chat and interact with your favorite artists. Dress your avatar to impress, and stand out from the crowd with an exceptionally large and diverse collection of clothing, items and accessories. Customize your room with a variety of furniture items and decorations. Learn secret gestures and dance moves – and then party into the early hours inside unique public rooms! No matter what you like to spend your time doing, Hotel Hideaway is the place to be! Dutch digital gaming and monetisation company Azerion acquired Sulake in December 2020, after being a majority stakeholder since 2018. Sulake’s headquarters are located in Helsinki, supported by design and marketing in London and a user care centre in Madrid.

Spinnin’ Records is a globally recognised and internationally proven dance music label. Founded in 1999 by Eelko van Kooten and Roger de Graaf, the Dutch music label quickly climbed the ranks of the music industry, asserting itself as one of the most influential tastemakers in clubbing, streaming, and record charts around the world. The label’s roster currently includes artists such as Sam Feldt, KSHMR, Kris Kross Amsterdam, Alok, and Lucas & Steve.